You are here: Home / Kirk’s Studio Wall of Fame 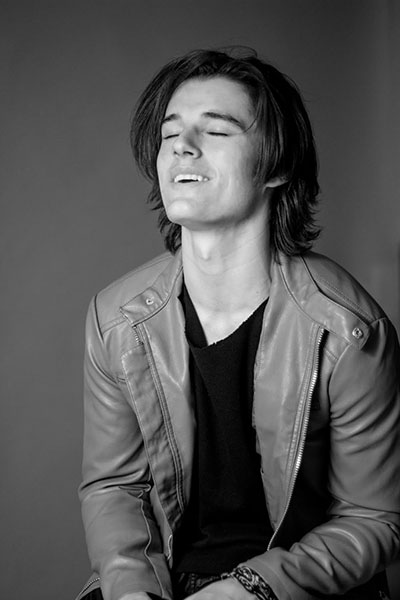 Kenny grew up in Phoenix, Arizona, where he would hone his skills as a singer/songwriter at Kirk’s Studio for the Performing Arts. He began performing publicly at age eight. By 16, he was already a household name on the local music scene, selling- out high school auditoriums and creating a buzz in the back alleys of Baseline. His clever lyrics and catchy hooks quickly earned him the respect and admiration of fans and critics alike. In 2012, Kenny released his first independent solo album “Heart & Keys” on iTunes. The album produced the singles “So What,” “One Day At A Time,” and “Backseat,” announcing the arrival of this emerging pop/rock sensation. Ever the visionary, Kenny used covers on Vine to expand his growing fan base, six seconds at a time. They now number in the millions.

Kenny has performed in front of sold out audiences nationwide, sharing the stage with Demi Lovato, Aaron Carter, Rae Sremmurd, and The Summer Set, among others. He was a featured act on the 2014 Jack and Jack Tour. In 2015, he teamed up with Wesley Stromberg to form rock band, The Balcony, a collaboration that produced the red hot single “Fire.” The duo was featured on four of the most-attended stops of the 2015 DigiFest Tour.

Kenny is also a talented actor. He made his big-screen debut in the independent feature “Saturday’s Warrior,” that hit theaters in May, 2016.

Kenny’s first EP, B.O.A.T.S. was released in 2016. To catch up on Kenny, visit him on Facebook or on his website here. 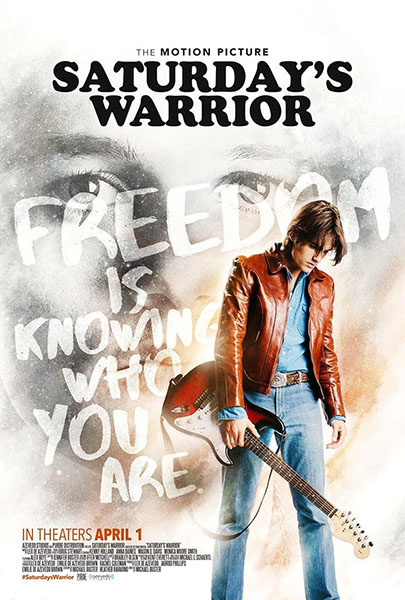 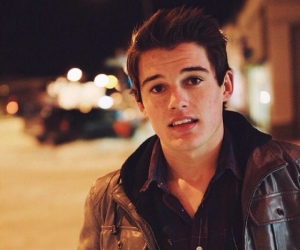 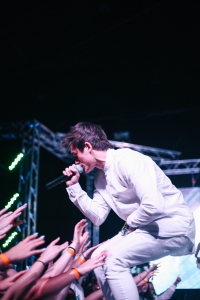 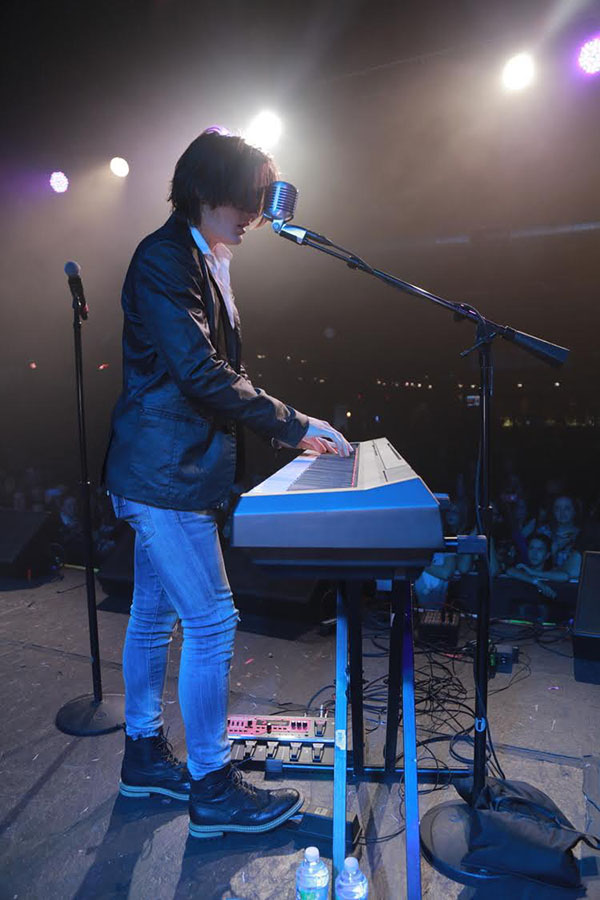 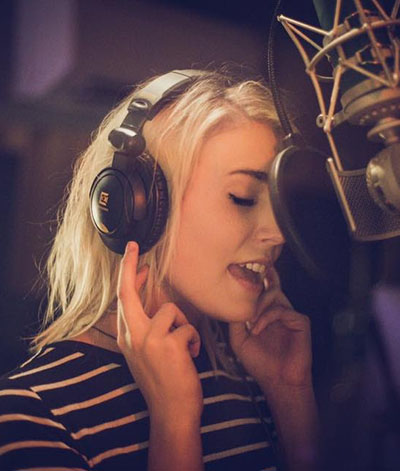 Through authentic lyrics and standout melodies, Cali Rodi’s songs tell your stories. Her story began in hometown Cave Creek, Arizona, where she took lessons at Kirk’s Studio for the Performing Arts. She landed her first paying gig at just 12 years old. Cali moved to Nashville to study the entertainment industry at Belmont University, but now pursues her musical dreams full time. She brings her small-town roots to Music City, heavily influenced by both pop and rock.

Cali is currently honing her craft, through writing and collaborating with an ever-growing network of songwriters in Nashville and Los Angeles. She joined Little Big Town for a duet of their song “Good As Gone,” which you can find on YouTube. Now guided by Taylor Swift’s former manager, Rick Barker, Cali’s work ethic is matched only by her heart; she is a musical ambassador for the TJ Martell Foundation and its fight against cancer, and is a frequent performer across the country for the PGA Tour and Phil Mickelson’s military outreach initiative, Birdies for the Brave. 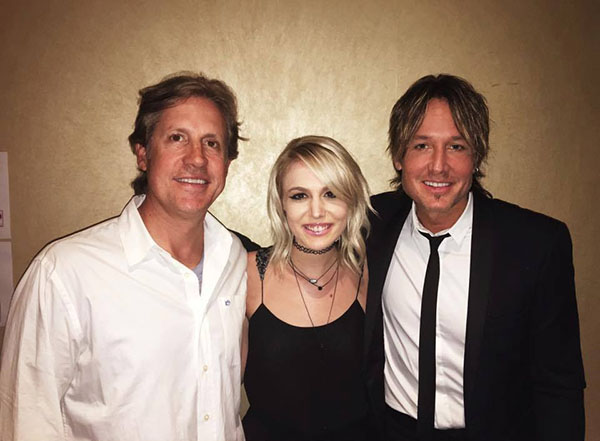 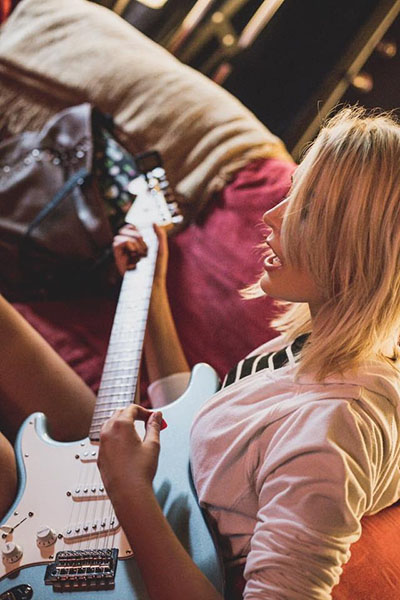 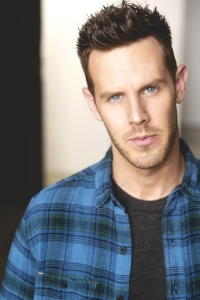 When Harley first started taking lessons with Kirk as a 12-yr old, it was already clear that he was destined to perform. As a soloist at church, listeners were left speechless and his renditions of Tevye around the Scout Camp fire were hard-to-breathe hilarious.

Harley continued to perform and record as a teen and eventually became the first vocal and guitar instructor of Kirk’s Studio in 2002. His stint as a teacher was relatively short-lived as Broadway came calling and Harley was off fulfilling his dream role of Mark in the National Tour of Rent. He then played the same role on Broadway and has continued to perform on Broadway, TV and film.

Find out more about Harley at www.harleyjay.com or on his social media. Harley has continued to work with the studio over the years serving as a judge for solo auditions and as a guest clinician. 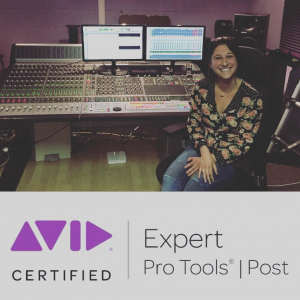 Ellie Polsky took guitar and piano at Kirk’s Studio and went on to find her home behind the mixing board as an engineer. You can find her work if you’re looking for amazing sound production by clicking on this link.