You are here: Home / Vocal Coach in Scottsdale | Roger McKay

A vocal coach with Roger’s experience is hard to find! Roger has been teaching voice and acting at Kirk’s Studio since 2006 and is a veteran of the entertainment industry. He’s done everything from acting classes with Richard Dreyfuss to co-directing with Don Bluth, former Disney producer. Roger and Don are currently co-producers of a local theatre company. He studied personally with Seth Riggs, voice coach to Josh Groban, Faith Hill and Natalie Cole.

Other training includes American Academy of Dramatic Arts in LA, as well as the Dick Grove School of Music. Roger is excited to work with students looking to take their ability to the next level. Check out the recording of one of Roger’s former students.

If you’re ready to take your voice and acting to the next level, call today and set up your lessons with Roger.

Can you find Roger? 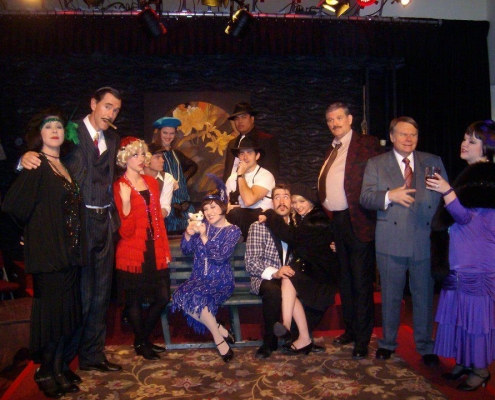 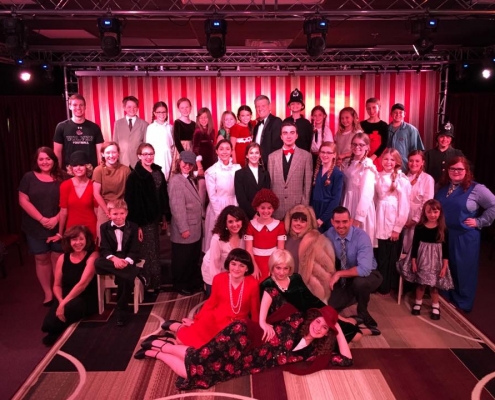